She shall give birth to a son. You shall call his name Jesus, for it is He who shall save His people from their sins.” Matthew 1:21 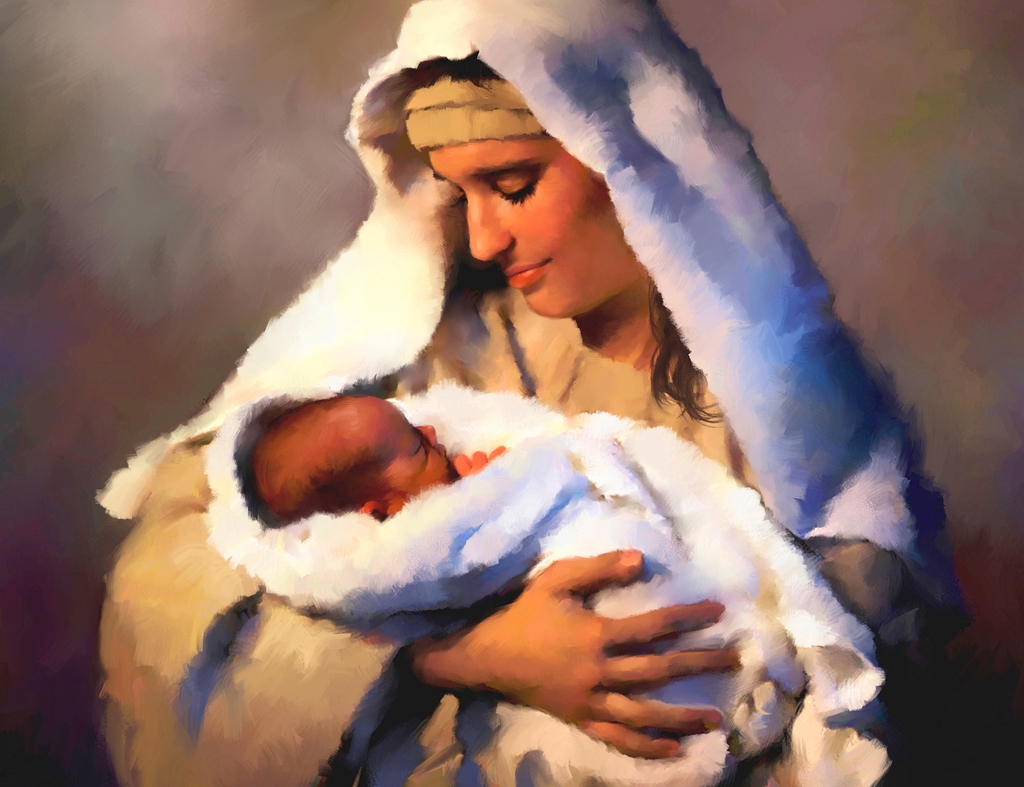 “Seventy weeks are decreed on your people and on your holy city, to finish disobedience, and to make an end of sins, and to make reconciliation for iniquity, and to bring in everlasting righteousness, and to seal up vision and prophecy, and to anoint the most holy. Daniel 9:24

God, having in the past spoken to the fathers through the prophets at many times and in various ways, has at the end of these days spoken to us by his Son, whom he appointed heir of all things, through whom also he made the worlds.   His Son is the radiance of his glory, the very image of his substance, and upholding all things by the word of his power, who, when he had by Himself purified us of our sins, sat down on the right hand of the Majesty on high; having become so much better than the angels, as he has inherited a more excellent name than they have. Hebrews 1:1-4

According to the law, nearly everything is cleansed with blood, and apart from shedding of blood there is no remission.  It was necessary therefore that the copies of the things in the heavens should be cleansed with these; but the heavenly things themselves with better sacrifices than these.  For Christ hasn’t entered into holy places made with hands, which are representations of the true, but into heaven itself, now to appear in the presence of God for us;  nor yet that he should offer himself often, as the high priest enters into the holy place year by year with blood not his own,  or else he must have suffered often since the foundation of the world. But now once at the end of the ages, he has been revealed to put away sin by the sacrifice of Himself.  Inasmuch as it is appointed for men to die once, and after this, judgment,  so Christ also, having been offered once to bear the sins of many, will appear a second time, without sin, to those who are eagerly waiting for him for salvation. Hebrews 9:22-28

John, to the seven assemblies that are in Asia: Grace to you and peace, from God, who is and who was and who is to come; and from the seven Spirits who are before his throne;  and from Jesus Christ, the faithful witness, the firstborn of the dead, and the ruler of the kings of the earth. To him who loves us, and washed us from our sins by his blood; and he made us to be a Kingdom, priests to his God and Father; to him be the glory and the dominion forever and ever. Amen. Revelation 1:4-6