The Lamb slain from the foundation of the world…..Revelation 13:8

Forasmuch as ye know that ye were not redeemed with corruptible things, as silver and gold, from your vain conversation received by tradition from your fathers;  But with the precious blood of Christ, as of a lamb without blemish and without spot:  Who verily was foreordained before the foundation of the world, but was manifest in these last times for you,  Who by him do believe in God, that raised him up from the dead, and gave him glory; that your faith and hope might be in God.  I Peter 1:18-21 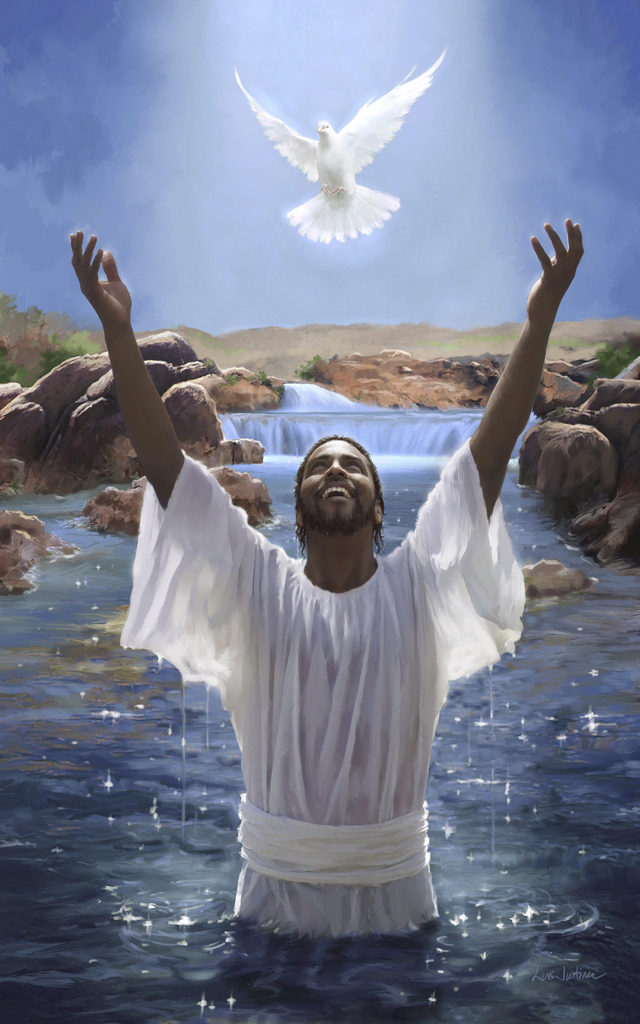 Behold, the Lamb of God

The next day, he saw Jesus coming to him, and said, “Behold, the Lamb of God, who takes away the sin of the world!  This is he of whom I said, ‘After me comes a man who is preferred before me, for he was before me.’  I didn’t know him, but for this reason I came baptizing in water: that he would be revealed to Israel.”  John testified, saying, “I have seen the Spirit descending like a dove out of heaven, and it remained on him.  I didn’t recognize him, but he who sent me to baptize in water, he said to me, ‘On whomever you will see the Spirit descending, and remaining on him, the same is he who baptizes in the Holy Spirit.’  I have seen, and have testified that this is the Son of God.”  John 1:29-34

Now when the day of Pentecost had come, they were all with one accord in one place.  Suddenly there came from the sky a sound like the rushing of a mighty wind, and it filled all the house where they were sitting.   Tongues like fire appeared and were distributed to them, and one sat on each of them. They were all filled with the Holy Spirit, and began to speak with other languages, as the Spirit gave them the ability to speak. Acts 2:1-4

Again, the next day, John was standing with two of his disciples, and he looked at Jesus as he walked, and said, “Behold, the Lamb of God!” The two disciples heard him speak, and they followed Jesus.  Jesus turned, and saw them following, and said to them, “What are you looking for?” They said to him, “Rabbi” (which is to say, being interpreted, Teacher), “where are you staying?”  He said to them, “Come, and see.” They came and saw where he was staying, and they stayed with him that day. It was about the tenth hour.  One of the two who heard John, and followed him, was Andrew, Simon Peter’s brother.  He first found his own brother, Simon, and said to him, “We have found the Messiah!” (which is, being interpreted, Christ).  He brought him to Jesus. Jesus looked at him, and said, “You are Simon the son of Jonah. You shall be called Cephas” (which is by interpretation, Peter).  John 1:35-42

According to the law, nearly everything is cleansed with blood, and apart from shedding of blood there is no remission.  It was necessary therefore that the copies of the things in the heavens should be cleansed with these; but the heavenly things themselves with better sacrifices than these.  For Christ hasn’t entered into holy places made with hands, which are representations of the true, but into heaven itself, now to appear in the presence of God for us;  nor yet that he should offer himself often, as the high priest enters into the holy place year by year with blood not his own,   or else he must have suffered often since the foundation of the world. But now once at the end of the ages, he has been revealed to put away sin by the sacrifice of himself.  Inasmuch as it is appointed for men to die once, and after this, judgment, so Christ also, having been offered once to bear the sins of many, will appear a second time, without sin, to those who are eagerly waiting for him for salvation.  Hebrews 9:22-28 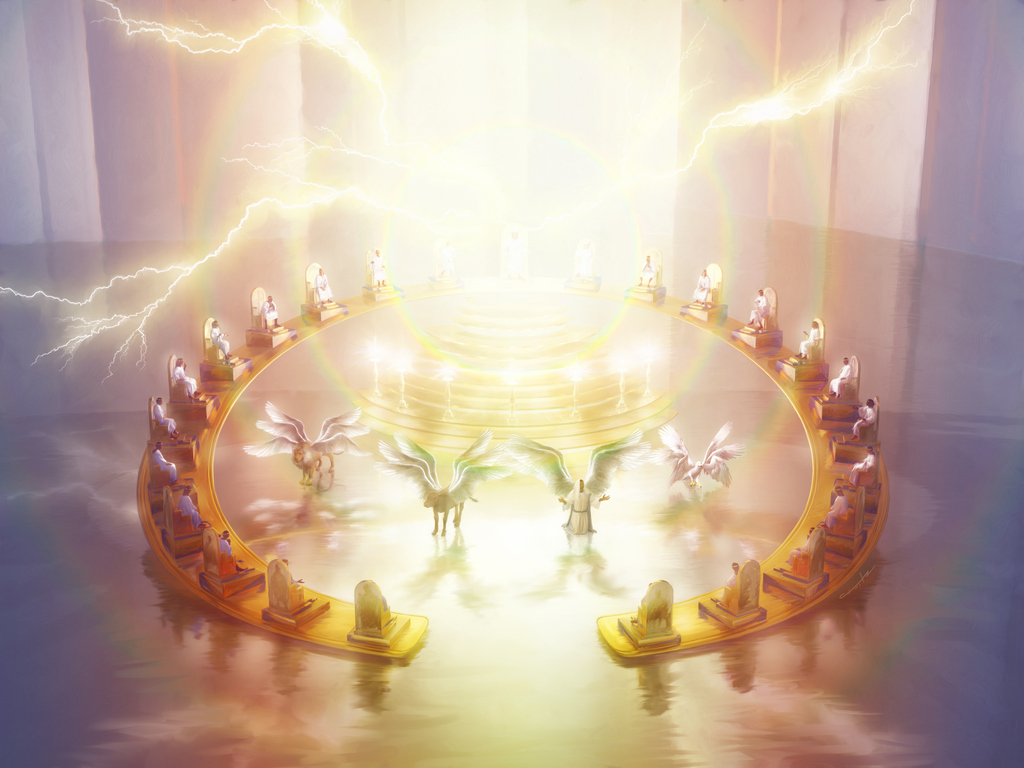