Sabbath is the Lord’s Day 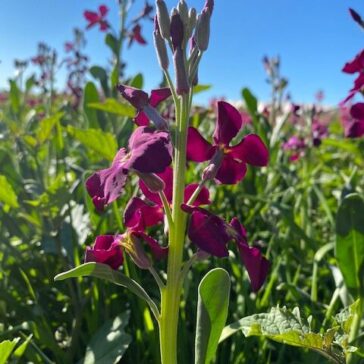 At that time Jesus went on the sabbath day through the corn; and his disciples were an hungred, and began to pluck the ears of corn, and to eat.  But when the Pharisees saw it, they said unto him, Behold, thy disciples do that which is not lawful to do upon the Sabbath day. But he said unto them, Have ye not read what David did, when he was an hungred, and they that were with him;  How he entered into the house of God, and did eat the shewbread, which was not lawful for him to eat, neither for them which were with him, but only for the priests?  Or have ye not read in the law, how that on the Sabbath days the priests in the temple profane the Sabbath, and are blameless?  But I say unto you, That in this place is one greater than the temple.  But if ye had known what this meaneth, I will have mercy, and not sacrifice, ye would not have condemned the guiltless.   For the Son of man is Lord even of the Sabbath day.  Matthew 12:1-8 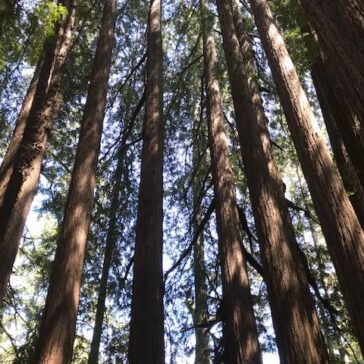 And it came to pass, that he went through the corn fields on the Sabbath day; and his disciples began, as they went, to pluck the ears of corn.  And the Pharisees said unto him, Behold, why do they on the Sabbath day that which is not lawful?  And he said unto them, Have ye never read what David did, when he had need, and was an hungred, he, and they that were with him?  How he went into the house of God in the days of Abiathar the high priest, and did eat the shewbread, which is not lawful to eat but for the priests, and gave also to them which were with him?  And he said unto them, The sabbath was made for man, and not man for the sabbath:  Therefore the Son of man is Lord also of the Sabbath. Mark 2:23-28 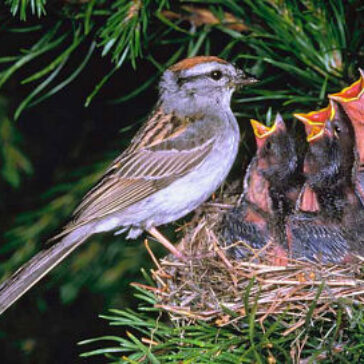 Now on the second Sabbath after the first, he was going through the grain fields. His disciples plucked the heads of grain and ate, rubbing them in their hands. But some of the Pharisees said to them, “Why do you do that which is not lawful to do on the Sabbath day?”  Jesus, answering them, said, “Haven’t you read what David did when he was hungry, he, and those who were with him;  how he entered into God’s house, and took and ate the show bread, and gave also to those who were with him, which is not lawful to eat except for the priests alone?”  He said to them, “The Son of Man is lord of the Sabbath.” Luke 6:1-5

I John, your brother and partner with you in the oppression, Kingdom, and perseverance in Christ Jesus, was on the isle that is called Patmos because of God’s Word and the testimony of Jesus Christ.  I was in the Spirit on the Lord’s day, and I heard behind me a loud voice, like a trumpet saying, “What you see, write in a book and send to the seven assemblies: to Ephesus, Smyrna, Pergamum, Thyatira, Sardis, Philadelphia, and to Laodicea.” Revelation 1:9-11 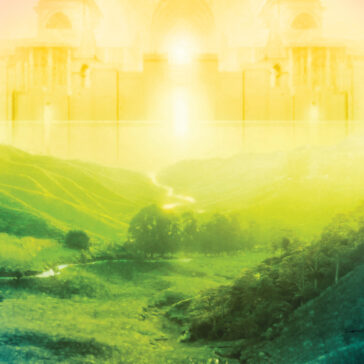 I gave them my statutes, and showed them my ordinances, which if a man does, he will live in them.  Moreover also I gave them my Sabbaths, to be a sign between me and them, that they might know that I am Yahweh who sanctifies them.  Ezekiel 20:11,12

“If you turn away your foot from the Sabbath, from doing your pleasure on my holy day; and call the Sabbath a delight, and the holy of Yahweh honorable; and shall honor it, not doing your own ways, nor finding your own pleasure, nor speaking your own words: then you shall delight yourself in Yahweh; and I will make you to ride on the high places of the earth; and I will feed you with the heritage of Jacob your father:” for Yahweh’s mouth has spoken it.  Isaiah 58:13,14

Let’s fear therefore, lest perhaps anyone of you should seem to have come short of a promise of entering into his rest.  For indeed we have had good news preached to us, even as they also did, but the word they heard didn’t profit them, because it wasn’t mixed with faith by those who heard.  For we who have believed do enter into that rest, even as he has said, “As I swore in my wrath, they will not enter into my rest;” although the works were finished from the foundation of the world. For he has said this somewhere about the seventh day, “God rested on the seventh day from all his works;” and in this place again, “They will not enter into my rest.” Seeing therefore it remains that some should enter into it, and they to whom the good news was preached before failed to enter in because of disobedience, he again defines a certain day, today, saying through David so long a time afterward (just as has been said), “Today if you will hear his voice, don’t harden your hearts.” For if Joshua had given them rest, he would not have spoken afterward of another day.  There remains therefore a Sabbath rest for the people of God.  For he who has entered into his rest has himself also rested from his works, as God did from his.  Let’s therefore give diligence to enter into that rest, lest anyone fall after the same example of disobedience.  For the word of God is living and active, and sharper than any two-edged sword, piercing even to the dividing of soul and spirit, of both joints and marrow, and is able to discern the thoughts and intentions of the heart. There is no creature that is hidden from his sight, but all things are naked and laid open before the eyes of him to whom we must give an account.  Hebrews 4:1-13 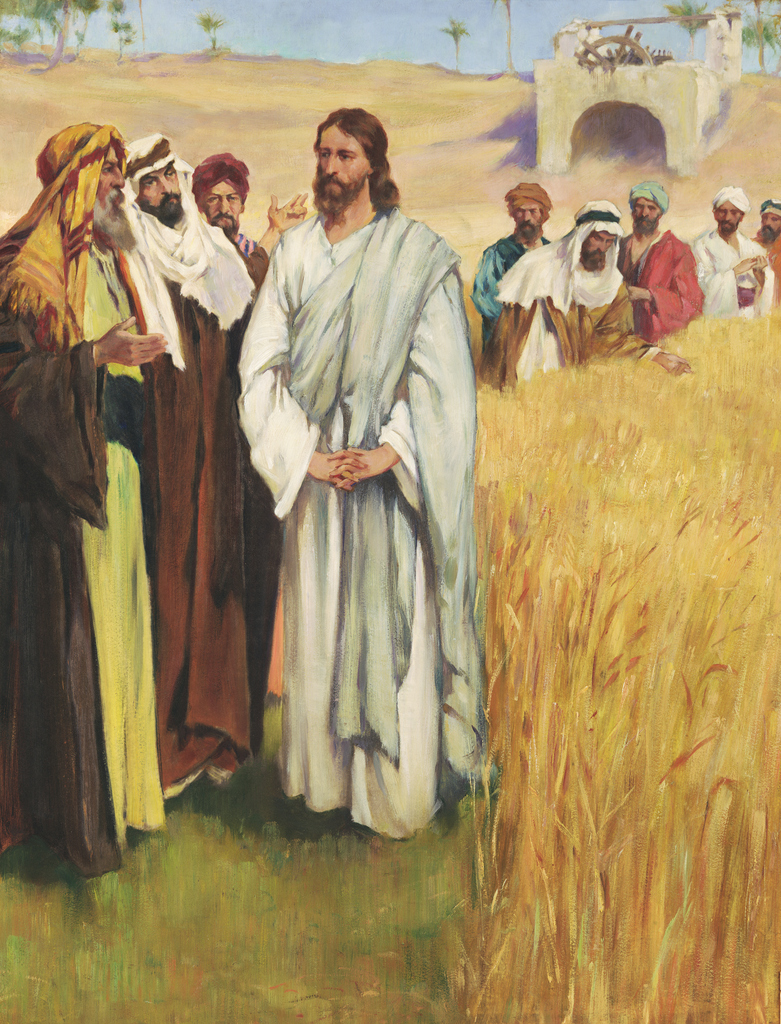 And it was about the sixth hour, and there was a darkness over all the earth until the ninth hour.  And the sun was darkened, and the veil of the temple was rent in the midst.  And when Jesus had cried with a loud voice, he said, Father, into thy hands I commend my spirit: and having said thus, he gave up the ghost.  Now when the centurion saw what was done, he glorified God, saying, Certainly this was a righteous man.   And all the people that came together to that sight, beholding the things which were done, smote their breasts, and returned.  And all his acquaintance, and the women that followed him from Galilee, stood afar off, beholding these things.   And, behold, there was a man named Joseph, a counsellor; and he was a good man, and a just:   (The same had not consented to the counsel and deed of them;) he was of Arimathaea, a city of the Jews: who also himself waited for the kingdom of God.  This man went unto Pilate, and begged the body of Jesus.  And he took it down, and wrapped it in linen, and laid it in a sepulchre that was hewn in stone, wherein never man before was laid.  And that day was the preparation, and the sabbath drew on.  And the women also, which came with him from Galilee, followed after, and beheld the sepulchre, and how his body was laid.  And they returned, and prepared spices and ointments; and rested the sabbath day according to the commandment.  Luke 23:44-56 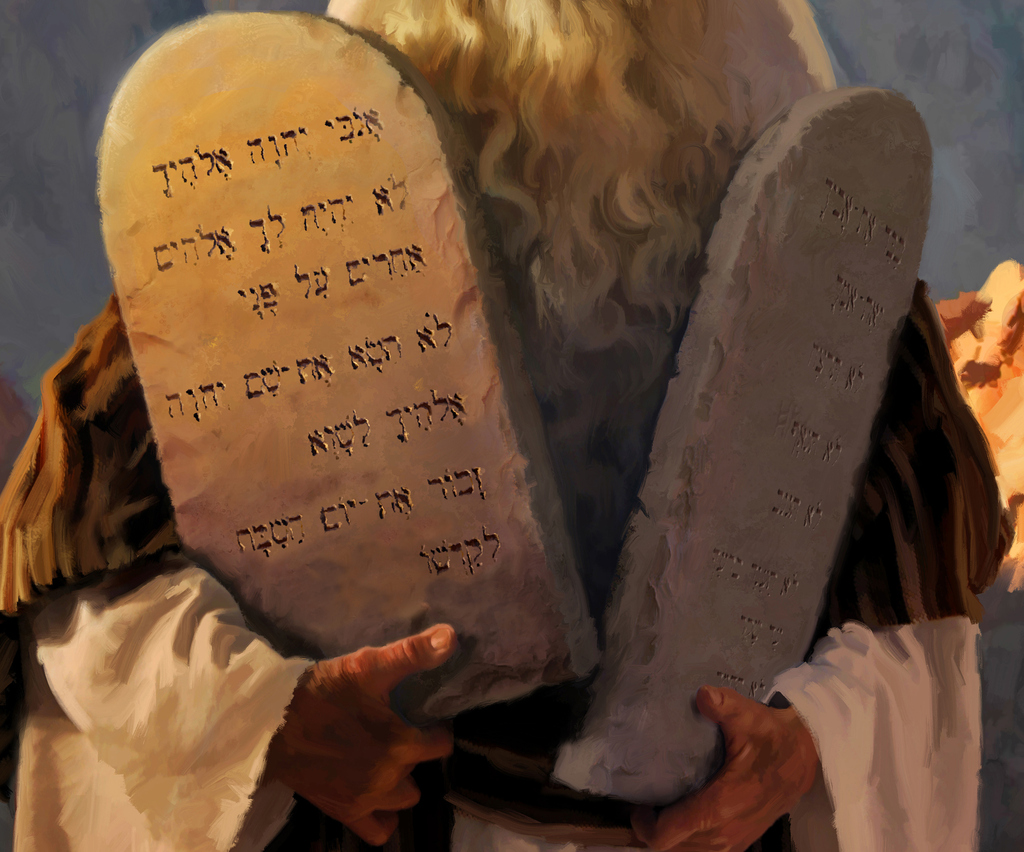 From one Sabbath to Another

Yahweh says, “Maintain justice, and do what is right; for my salvation is near, and my righteousness will soon be revealed.  Blessed is the man who does this, and the son of man who holds it fast; who keeps the Sabbath without profaning it, and keeps his hand from doing any evil.”  Let no foreigner, who has joined himself to Yahweh, speak, saying, “Yahweh will surely separate me from his people.” Do not let the eunuch say, “Behold, I am a dry tree.”  For Yahweh says, “To the eunuchs who keep my Sabbaths, and choose the things that please me, and hold fast to my covenant:   I will give them in my house and within my walls a memorial and a name better than of sons and of daughters. I will give them an everlasting name, that will not be cut off.  Also the foreigners who join themselves to Yahweh, to serve him, and to love Yahweh’s name, to be his servants, everyone who keeps the Sabbath from profaning it, and holds fast my covenant; I will bring these to my holy mountain, and make them joyful in my house of prayer. Their burnt offerings and their sacrifices will be accepted on my altar; for my house will be called a house of prayer for all peoples.”  The Lord Yahweh, who gathers the outcasts of Israel, says, “I will yet gather others to him, in addition to his own who are gathered.”  Isaiah 56:1-8

“For as the new heavens and the new earth, which I will make, shall remain before me,” says Yahweh, “so your offspring and your name shall remain.  It shall happen that from one new moon to another, and from one Sabbath to another, all flesh will come to worship before me,” says Yahweh.  “They will go out, and look at the dead bodies of the men who have transgressed against me; for their worm will not die, nor will their fire be quenched, and they will be loathsome to all mankind.”  Isaiah 66:22-24