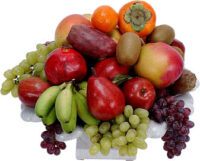 “In this is my Father glorified, that you bear much fruit; and so you will be my disciples.  Even as the Father has loved me, I also have loved you. Remain in my love.  John 15:8,9

No longer do I call you servants, for the servant doesn’t know what his lord does. But I have called you friends, for everything that I heard from my Father, I have made known to you.  You didn’t choose me, but I chose you, and appointed you, that you should go and bear fruit, and that your fruit should remain; that whatever you will ask of the Father in my name, he may give it to you.  “I command these things to you, that you may love one another. John 15:15-17

For you were once darkness, but are now light in the Lord. Walk as children of light,  for the fruit of the Spirit is in all goodness and righteousness and truth, proving what is well pleasing to the Lord.  Ephesians 5:8-10

This I pray, that your love may abound yet more and more in knowledge and all discernment; so that you may approve the things that are excellent; that you may be sincere and without offense to the day of Christ; being filled with the fruits of righteousness, which are through Jesus Christ, to the glory and praise of God.  Philippians 1:9-11 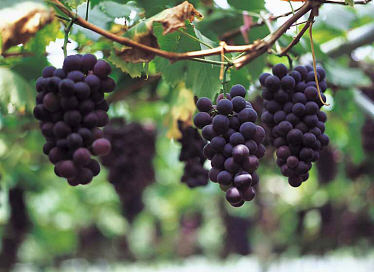 This I pray, that your love may abound yet more and more in knowledge and all discernment; so that you may approve the things that are excellent; that you may be sincere and without offense to the day of Christ; being filled with the fruits of righteousness, which are through Jesus Christ, to the glory and praise of God.  Philippians 1:9-11 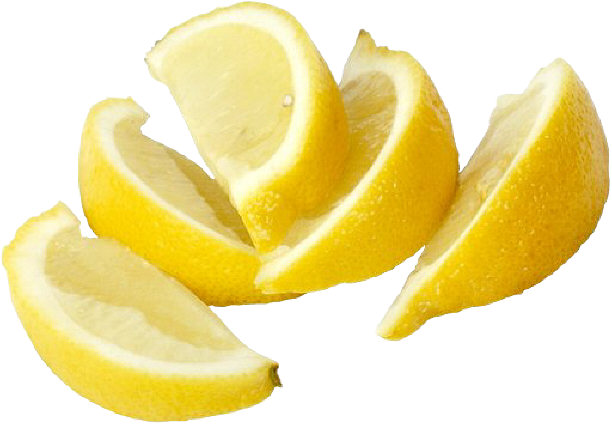 As it is written, “He has scattered abroad, he has given to the poor. His righteousness remains forever.”  Now may he who supplies seed to the sower and bread for food, supply and multiply your seed for sowing, and increase the fruits of your righteousness;  you being enriched in everything to all generosity, which produces through us thanksgiving to God.   2 Corinthians 9:9-11

For we, through the Spirit, by faith wait for the hope of righteousness.  For in Christ Jesus neither circumcision amounts to anything, nor uncircumcision, but faith working through love. Galatians 5:5,6

But the fruit of the Spirit is love, joy, peace, patience, kindness, goodness, faith, gentleness, and self-control. Against such things there is no law. Galatians 5:22,23

For this cause, we also, since the day we heard this, don’t cease praying and making requests for you, that you may be filled with the knowledge of his will in all spiritual wisdom and understanding, that you may walk worthily of the Lord, to please him in all respects, bearing fruit in every good work, and increasing in the knowledge of God; strengthened with all power, according to the might of his glory, for all endurance and perseverance with joy; giving thanks to the Father, who made us fit to be partakers of the inheritance of the saints in light; who delivered us out of the power of darkness, and translated us into the Kingdom of the Son of his love; in whom we have our redemption, the forgiveness of our sins; who is the image of the invisible God, the firstborn of all creation. Colossians 1:9-15

What then? Shall we sin, because we are not under law, but under grace? May it never be!  Don’t you know that when you present yourselves as servants and obey someone, you are the servants of whomever you obey; whether of sin to death, or of obedience to righteousness?  But thanks be to God, that, whereas you were bondservants of sin, you became obedient from the heart to that form of teaching to which you were delivered.  Being made free from sin, you became bondservants of righteousness.  I speak in human terms because of the weakness of your flesh, for as you presented your members as servants to uncleanness and to wickedness upon wickedness, even so now present your members as servants to righteousness for sanctification.  For when you were servants of sin, you were free in regard to righteousness.  What fruit then did you have at that time in the things of which you are now ashamed? For the end of those things is death.  But now, being made free from sin, and having become servants of God, you have your fruit of sanctification, and the result of eternal life.  For the wages of sin is death, but the free gift of God is eternal life in Christ Jesus our Lord.  Romans 6:15-23

All chastening seems for the present to be not joyous but grievous; yet afterward it yields the peaceful fruit of righteousness to those who have been exercised thereby. Hebrews 12:11

Now the fruit of righteousness is sown in peace by those who make peace. James 3:18 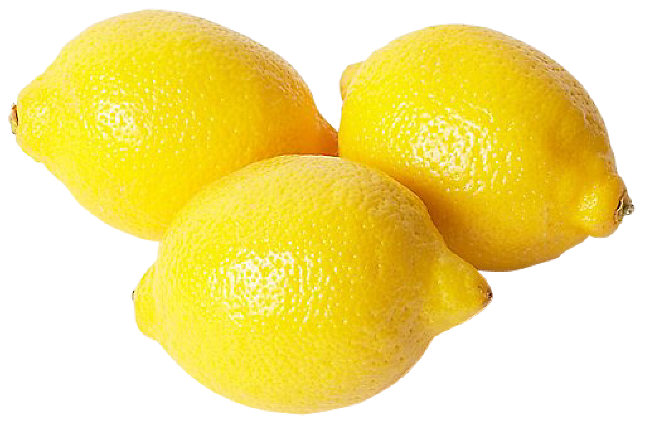 The fruit of the righteous is a tree of life. He who is wise wins souls.  Proverbs 11:30

Sow to yourselves in righteousness, reap in mercy; break up your fallow ground: for it is time to seek the LORD, till he come and rain righteousness upon you.  Hosea 10:12

The wicked worketh a deceitful work: but to him that soweth righteousness shall be a sure reward.  As righteousness tendeth to life: so he that pursueth evil pursueth it to his own death. Proverbs 11:18,19

Those who sow in tears will reap in joy.  He who goes out weeping, carrying seed for sowing, will certainly come again with joy, carrying his sheaves. Psalms 126:5,6

Blessed are you who sow beside all waters, who send out the feet of the ox and the donkey. Isaiah 32:20